“Nielsen’s Q4 2015 Total Audience Report confirms American’s consistent strong preference for television over all other media. With almost 35 hours of traditional TV weekly viewing inclusive of time shifted viewing, adults 18+ consume three times as much television each week as radio, the second most consumed media, and four times more than smartphone app/web usage,” said Steve Lanzano, President and CEO of TVB. He also bragged that television dominated video viewing across all screens and mobile devices capturing 95% share of viewership, with the remaining 5% comprised of watching video on the Internet (4%) and on a smartphone (0.8%).

Business owners and advertising professionals are constantly trying to stay... 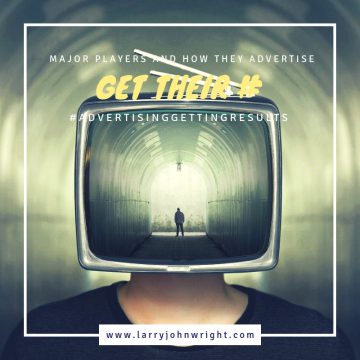 After Home Depot reported on a successful fourth fiscal quarter...