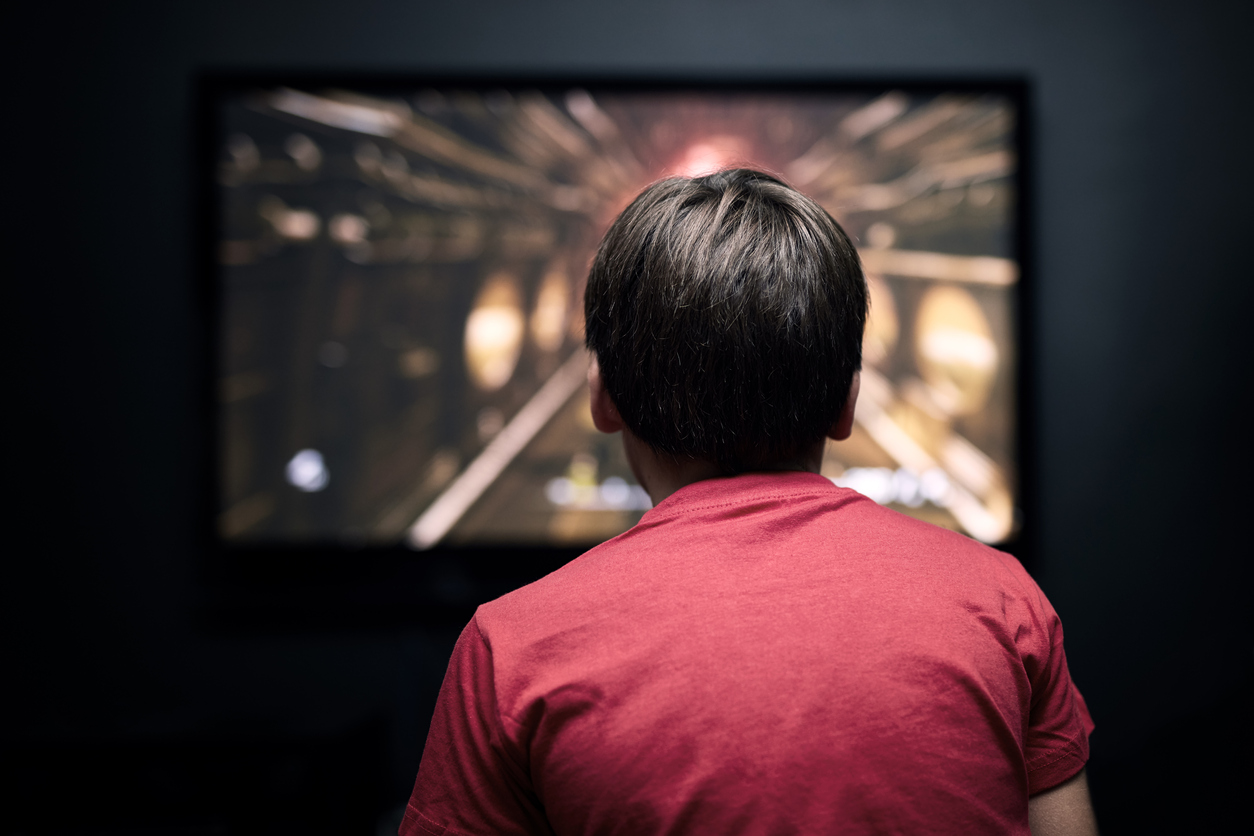 The headline from Nielsen for its latest research says “Digital formats are among the most trusted advertising sources despite slow growth.” But if you read down into the data and analysis, you’ll find that it’s not a digital ad format that elicits the most trust among consumers—it’s a traditional media format: television spots. Good old TV advertising is trusted by 63% of the people surveyed in Q1 of this year—and that’s a one percentage point gain from a previous survey in Q1 of 2013. In fact, TV advertising was the only a format to gain in consumer trust over the two-year period.

The best showing for a digital ad format is 48% for online video ads (many of which, we would note, are delivered with TV content)—unchanged from 2013. In fact, several other traditional media ad formats top all of the digital ones in consumer trust: newspaper ads at 60%; magazine ads 58%; billboards 56%; TV program product placements 55%; radio ads 54%; and ads before movies 54%.

By comparison, ads served in search engine results were trusted by 47% of the people surveyed by Nielsen; ads on social networks by 46%; ads on mobile devices 43%; online banner ads 42%; and text ads on mobile phones 36%. Of those, trust of banner ads was flat with two years ago and the others were down slightly.

Nielsen noted that Millennials show the highest levels of trust in 18 of 19 advertising formats/channels—including TV, newspapers and magazines.