$4B CATEGORY MAY BE IN JEOPARDY 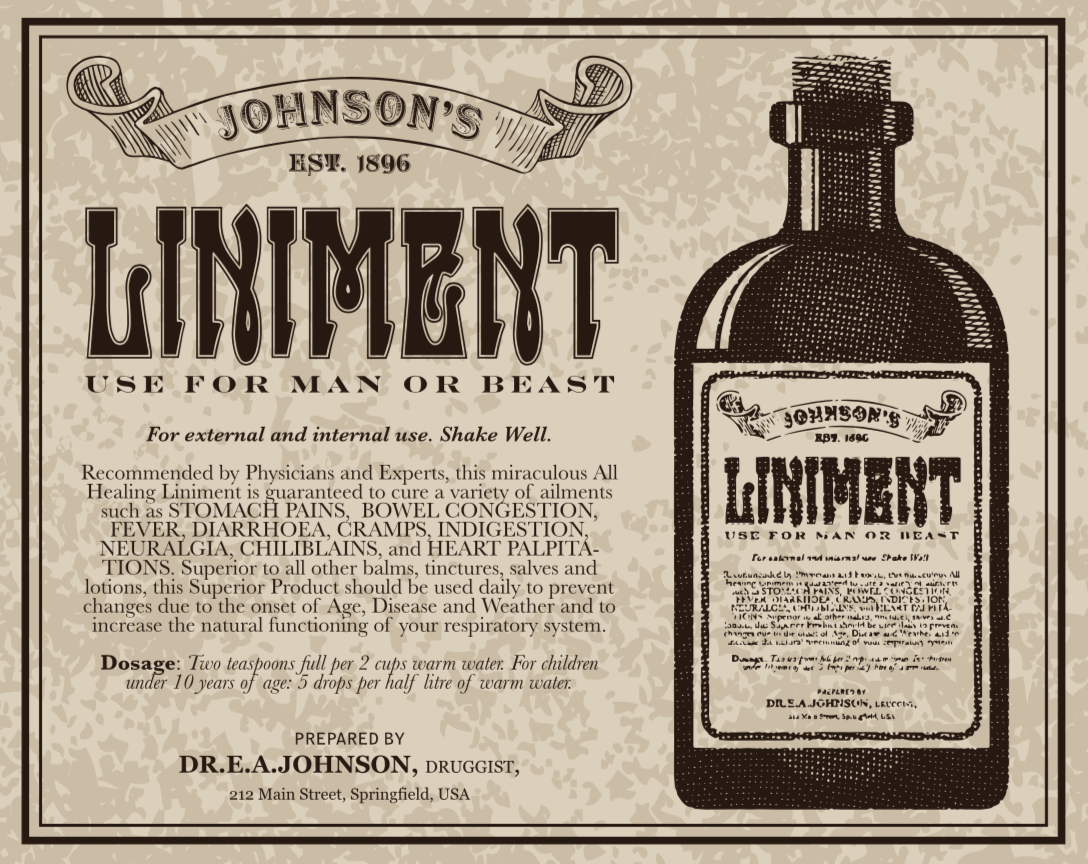 The American Medical Association (AMA) has changed its policy and this week voted to ask for an end to Direct-To-Consumer prescription drug advertising on television. It’s a category that Advertising Age says spent $4.8 billion in measured media last year.

A rule change from the Food and Drug Administration in 1997 allowed pharmaceutical companies to use TV advertising for the first time, but doctors were not happy about it at that time, and never fully warmed up to the idea. An AMA spokesperson said this week’s vote “reflects concerns among physicians about the negative impact of commercially driven promotions and the role that marketing costs play in fueling escalating drug prices.” Previously the AMA’s policy had been that as long as the commercials were accurate and educational it had no objection to the use of the medium.

Part of the problem could be that some of the most heavily-advertised drugs are also the most expensive. A recent AARP publication notes that Humira, for example, has a monthly co-pay among Medicare Part D plans available in New York that ranges from $799.97 to $1163.30, so advertising can ignite a consumer demand for a drug that will be not affordable to many people.

Putting television advertising for DTC drugs in perspective, the Washington Post has reported that television took 61.6% of the dollars pharma companies spent in all media last year (up from 52.6% three years ago). But the dollars spent on measured media still are just a fraction of drugmakers’ total marketing. In 2012, when the companies spent $3.5 billion in DTC advertising, they also spent $24 billion directly promoting drugs to doctors.